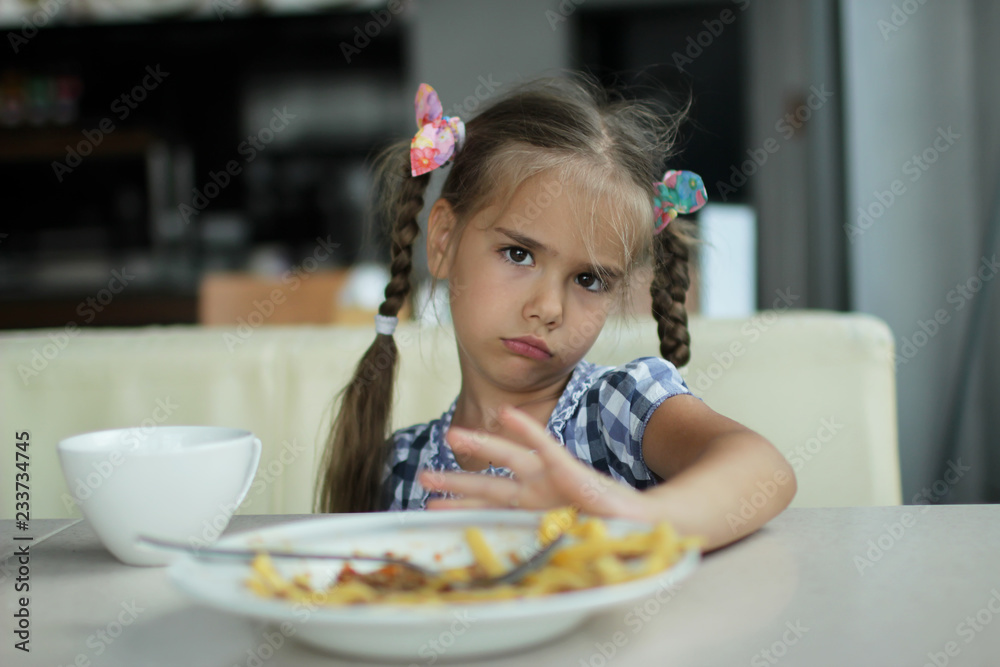 Got a fussy eater? You are not alone! Although if you have a toddler who simply refuses to eat, it may well feel like you are the first parent on earth who has a child that will definitely starve themselves to death! It can be sooo exhausting and frustrating and downright worrying when your little bundle simply refuses to eat or even try new foods, while all around you, all you can see are thriving babies and toddlers happily munching on everything from avocado to zucchini!!! How do I know all this? Because I’ve been there (and despite what I would have thought at the time, no, she didn’t die from starvation and actually has turned into an incredibly healthy teenager who will eat anything and everything….so all you mamas and papas out there….keep the faith!!)

So, with all the hours and HOURS I spent trying to get our daughter to eat (reckon I’d have a PhD easier and quicker!) I decided for this month’s blog I’d impart a little knowledge along with some tips that worked, to varying degrees, for me. I remember being so excited when the time for weaning came and I had such wonderful ideas of the lovely sugar-free, salt-free, super nutritious foods I was going to enjoy making and she was going to enjoy eating. With a strong background in nutrition from my days training as a Home Economics teacher, I knew all the dos and don’t when it came to weaning, but unfortunately I didn’t realise that nothing compares to experience when it comes to feeding babies and toddlers. It didn’t take long to realise that she was somewhat lacklustre when it came to food, much preferring the bottle to anything I offered. As time went by, our reluctant weaner became a downright impossible-to-feed toddler and I was at my wits end.

Firstly, I think it is a good idea to try to ascertain if there is any specific reason why your baby doesn’t want to eat. Maybe they are tired when dinner time comes along? Maybe they are distracted by what’s going on around them? Were they feeding well until something specific happened… such as the arrival of a new baby or maybe a change in childcare? For us, the turning point came with the removal of two huge golf ball sized tonsils, which, in hindsight, I think was making swallowing foods like meat difficult as she would often gag on her food. She wasn’t a child to be sick very often with her tonsils but her health (and feeding) improved greatly once they were removed…. However, this only occurred when she was four and a half, so we had plenty of years of pulling our hair out in frustration trying to get the proper* nutrients into her. (*and by proper, I mean any). So, onto my “tips”!!

1. I would recommend having a good routine around feeding times and arrangements…. Same time every day (within reason…it’s not always possible especially if you have older kids to bring to after school activities), in their own place at the table, or in a comfortable highchair that is properly adjusted for their height. Make sure they have proper cutlery suitable for their age bracket (a two year old will be thrilled with a Peppa Pig fork and spoon, a five year old may be less enthused and may be happier if they are seen as a “big” boy/girl with a proper knife and fork) with a plate they recognise as their own. And no TV or distractions… mealtimes are all about communicating and eating.

2. Don’t rush. Patience is key! Toddlers like to do things at their own pace. Allocate enough time for the meal so neither you nor your child becomes stressed. If you are in a hurry, serve less food on the plate and have a healthy snack that can be eaten on the go.

3. Don’t force! As tempting as this may be, don’t force your child to eat. Repeat after me…”They will not starve to death and this too shall pass!!” I know it’s so hard but forcing your child to eat will only inforce negative feelings around mealtimes and at the end of the day, the small amount you may manage to get into them will not be worth the blood (hopefully not 😯), sweat (you) and tears (both of you). Offer the food, encourage as much as possible, praise them for trying it, even if they proclaim they don’t like it. Choose to make mealtimes as fun as possible, try to keep it all light-hearted.

4. When introducing something new, it’s a good idea to include a food you know they like…even if it is crackers (….again). It is easier to get your child to try a new food if there is something they already like and recognise on the plate. Sometimes, for older children a theme like “Tryout Thursday” where they agree to try at least one new type of food can be a fun way of introducing something different. And remember, studies have shown that children need to taste something AT LEAST 5 times before they can recognise that they like it.

5. Now I think we have all seen the instagrams of people preparing children’s lunchboxes with everything cut into shapes and made to look like tiny animals and, while they look fab, and may well encourage your child to eat, I think we can all appreciate that the vast majority of us do not have the time, patience or kitchen implements necessary to recreate these in reality. However, making some fruit look like a smiley face on a plate is very quick and easy so if possible, with the limited time you can afford, arrange the food as pretty as possible.

6. Get your child involved… just little jobs like handing you the fruit to be washed, bringing a plastic plate to the table, helping you mash some food, picking the foods out in the shop… all these things give your little one a sense of ownership over their feeding and may encourage them to vary their diet. When it comes to eating, allow them to feed themselves (messy, messy, messy I know, but I think cleaning up mess is preferable to tearing your hair out trying to get them to eat something).

7. Let your child decide when they are full. If you breastfed, you had no idea how much they were actually getting with each feed, so let them decide now too when they have eaten enough. Despite what you may imagine, your child will not starve and if they eat very little at one meal, they will compensate at the next. The only important thing here is to make sure they do not fill up on sweets, buns and crisps in between meals.

So, there you have it. No matter how frustrated you feel, please do bear in mind that this will pass and maybe in a year, or maybe it will take ten years, but you will look at your grown toddler and wonder how you ever worried about them not eating enough!

Accept All Reject All Settings